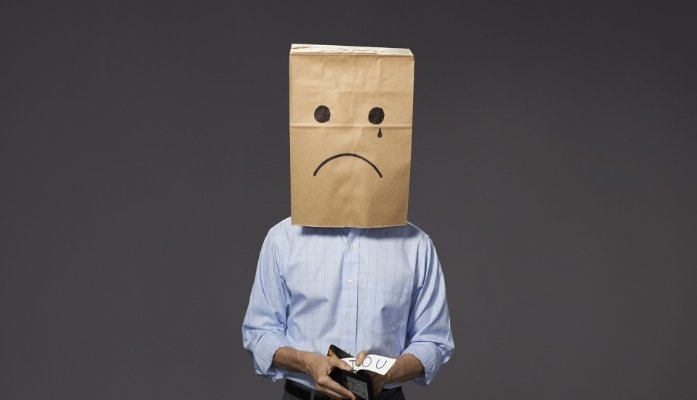 Planning for the Unexpected: Can You Find $400 to Cover an Emergency?

The Secret Shame of Middle-Class Americans

In the above article from the Atlantic, author Neal Gabler discusses the trials and tribulations the average American goes through when dealing with money. He cites numerous studies throughout his article, but the statistic that stood out to me the most was one of the first he mentioned:

"The Fed (Federal Reserve Board) asked respondents how they would pay for a $400 emergency. The answer: 47 percent of respondents said that either they would cover the expense by borrowing or selling something, or they would not be able to come up with the $400 at all."

That is ASTOUNDING to me. Of course, I am in the financial industry so having an emergency fund of six months worth of expenses (3 months if you are married in a two-income household) is one of the first things I learned. But the fact that almost half of the country isn't able to scrounge up $400 to pay for an emergency took me back.

The answer seems simple: save! Unfortunately, most people find that easier said than done.

People tend to use credit as a life raft to put off saving. The savings rate in America peaked in 1971 at 13.3% before falling all the way to 2.6% in 2005. According to a study done by Bruce McClary, VP of communications for the National Foundation for Credit Counseling, the savings rate as of last year was 5.1 percent. McClary found that almost 30% of American adults haven't saved a single dollar of their income for retirement.

You may be wondering why I keep stressing the importance of an emergency fund. You may be the most employable person on the planet and have job offers coming left and right, but what if you get injured and cant work? What if you cant afford your mortgage? What if something happened to your house and you couldn't pay for repairs?

The emergency fund is there for the "What ifs?" in life. Don't be part of the 47%, we all need to plan for the unexpected!

The Secret Shame of Middle-Class Americans